On October 26th, 2006, Artix Entertainment premiered its first ever animated short, Artix vs. The Undead!

You can even play through Artix vs. The Undead in DragonFable's Necropolis chain! The very first war in DragonFable was the Undead Assault. Artix, always fighting for the light, has even exorcized the three spirits of Frostval!

Coming soon, you'll be able to help your favorite paladin in his eternal quest to rid the world of the evil undead! The original Undead Assault minigame has been resurrected by Kraken and it'll be up to you to play as Artix himself and take out all the shambling skeletons, flying eyeballs, and other disturbed dead using your trusty axe... or maybe even a little dragon fire*! 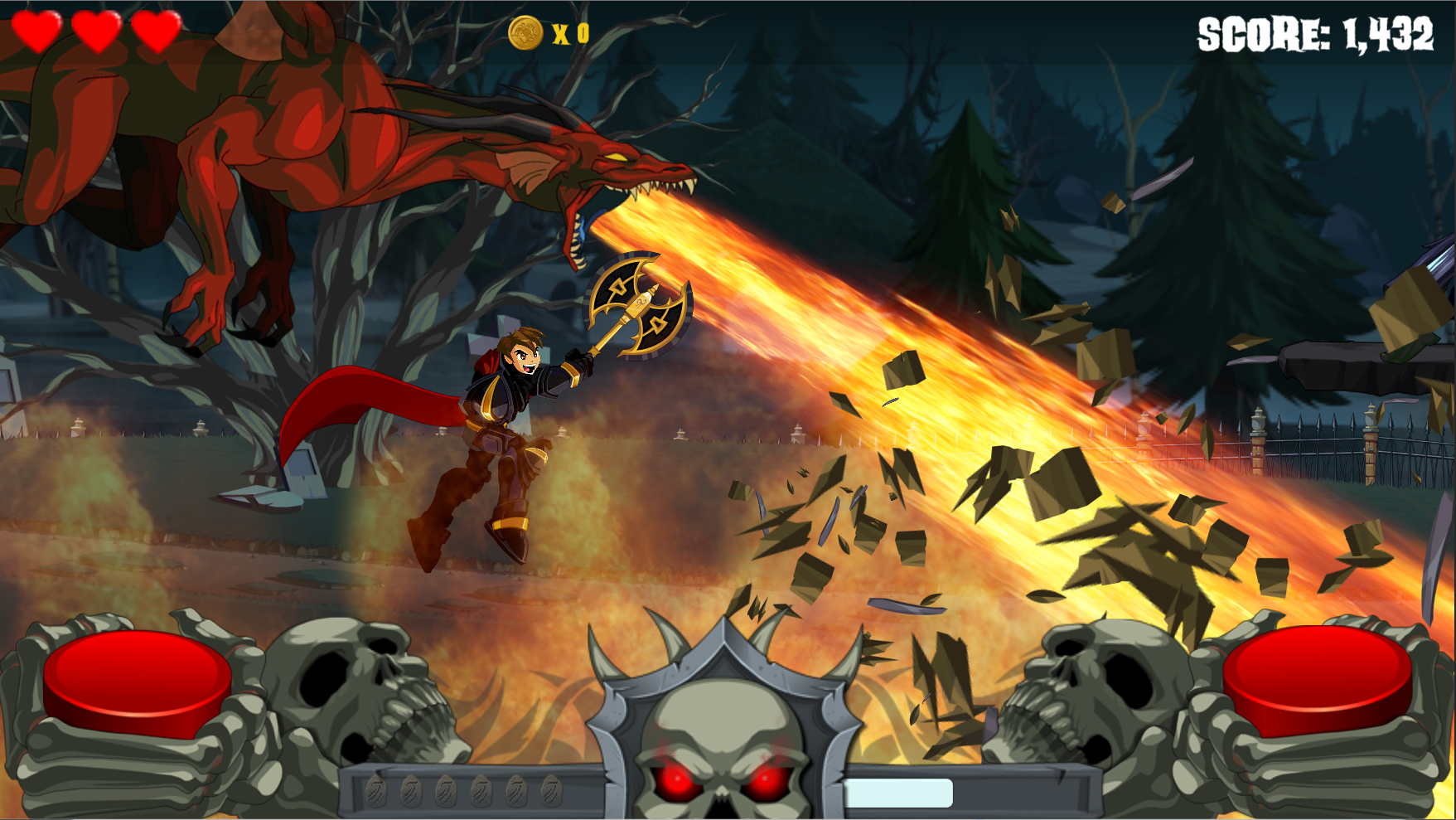 The best part? You won't even need to drag around your desktop to help rid the world of the undead. You'll be able to up your undead-slaying game while on the move, whether you're using Android or Apple!