Tomix and Dracelix are working hard this week on getting the hidden camp of Sulen'Eska finished. 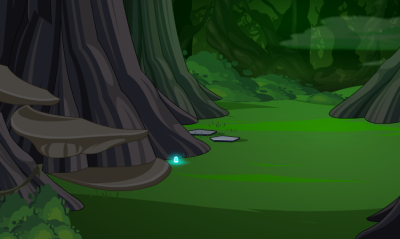 Tucked in the depths of Betrubung, will you be able to find this secret collective of magic supporters? Or will you get lost among the snouts, togs, frogidiles and other marshy monsters?

Cronix has been working on a new swampy set of weapons as well as the elusive snout monster! 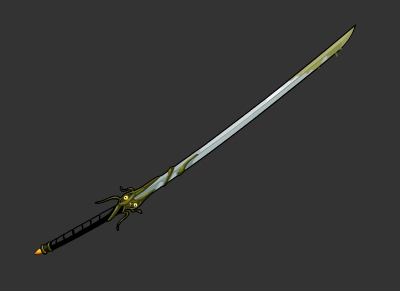 Its bite is pretty much worse than any sounds it could make...