A new job is forthcoming from the Auction House. Gris has heard rumors of a rare necromantic formula hidden in a tower somewhere between Amityvale and Moonridge. Long abandoned, this tower was once the home of a powerful Knight. Nobody knows what caused him to research Necromancy, but he rapidly became an expert. This Friday, enter the tower and find it’s secrets.

It’s been a long week already. I have assembled and dismantled this tower so many times over the last few days, making changes based on what I felt would have the most impact on you visually. I have finally found my groove though, and have found the look I wanted. Here’s a sneak peek at what lay in store for you. 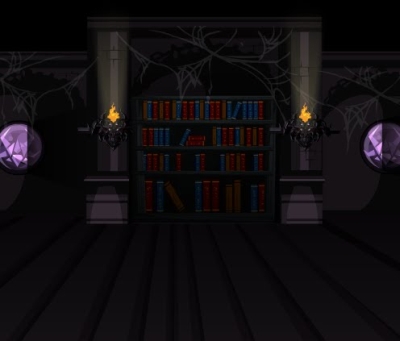