doesn't mind pink so much.

A new week with new news! 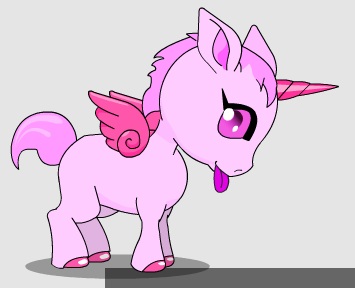 (Anything to make Beleen happy.  A sad Beleen makes for a sad Secret Underground Lab.) I put this up on Twitter last night to show Beleen that DragonFable is not totally devoid of pink (even if True Mortal rebels at the thought of having to make pink gear...) and so I put together this pet for her.

You MIGHT get the pet (I love that jonny bravo has already named his "Bob") this Hero's Heart Day.  Which... speaking of Hero's Heart Day... is coming up in a little over a month.  What do YOU want to see included this year?

We'll have TWO new quests for you, and they'll both return to storylines we've had to delay while we celebrated Frostval.  Yes, that's right, that means you're heading back to Willowshire AND back to Ravenloss (you're going to be TIRED after all of that running around)!

If you thought we'd forgotten the catacombs and fruity-ness of the Stone Orb Saga, you'll be happy to know that we've got plans, plots, and ideas for the rest of the chain.  And you won't expect what's coming next!

Ravenloss will take you to a whole new area this week!  A cold, hard section of the city where the captured are put on display and the unholy chants of the ChaosWeaver priests fill the air with the sound of ominous and forboding music. 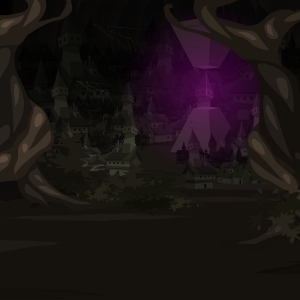 Enjoy your trip to Altar Hill, the place to meet and greet old friends and new enemies!  And engage in some REALLY big battles!

And IF Ghost gets time, you might see True Mortal's NPC find a permanent home in Lore.  We'll just have to see how far we can stretch Ghost's ectoplasm! (If it gets too thin, he disapoofs until he can generate more.  Funny how ectoplasm works, isn't it?)

Tip for the day: Do not put a can of soda next to your laptop's fan.  It will turn a cold, tasty, carbonated treat into a warm, flat, tongue-curdling can of terror.  EWface!