The First of April

The start of April will coincide with the start of Project C8, and while I know you are (or should be) working hard on getting all the releases ready for Project C8 this memo is to remind you of new policies going into effect as soon as April begins here in the DragonFable Department.

Starting at the beginning of April there is to be no congregating in the Dentist Office that functions as Hidden Entrance #4. We have had some questions asked when a nerf fight broke out and caused a root canal to go horribly awry.

The first week of April will also see the installation of a card reader at the entrance to the sock cages. This is for your protection; the socks have been getting increasingly aggressive since the onset of the lint season.

Due to new negotiations with the Hamster Teamsters we are now all required to work equal time powering the servers as part of our weekly schedules starting in April, and they are to be allowed to input and comment on DragonFable’s releases. As they don’t speak anything resembling a language, this should have minimal input on our creativity. 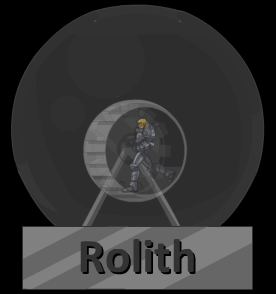 The Fridge is no longer to be used for lunches, sodas, or anything at all. The Forestry Service is now in the process of investigating it as the long-expired yogurt has seemingly spawned consciousness and is developing a unique cultural identity.

While these changes will take time to get used to, I fully expect you to take them on professionally; they should be viewed as integral new procedures for the team. The successful release of Project C8 on the first day of April (this Friday) will herald a new era for our team. 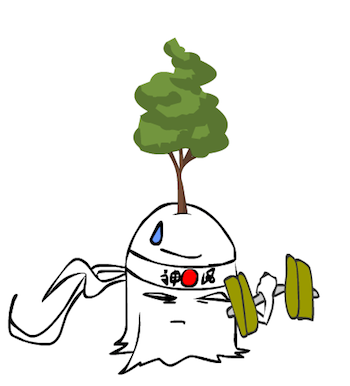 The Ficus Brain...Training? Ghost? Are you okay?