The War is OVER!

Battle to save Moonridge!

In a race against Zards, time, and Geopetal's 100% Challenge, you guys did it! The release was SO close! I worked my potion-stirring fingers off to get the Nythera quest out in time, but... it looks like the heroes DEFINITELY won the war!  As I write this, the war meter is at 100%.

Throughout the war, players on the forums were going strong with poetry, pictures, and battlecries to inspire each other onwards to VICTORY!  This has been an amazing war; so many people have responded to the call to battle!  Some have even brought in family members and spouses to aid the war effort! (I'm looking at you, Eric and Lady Ravenwing!  BattleOn!) 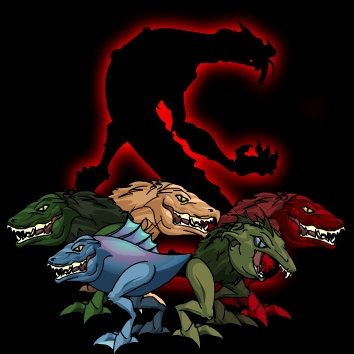 Can you battle through the Zards and Boss monster to get to the cutscene in time?

Ghost is finished with the 100% cutscene.  He's pushed all of his ectoplasm into overdrive in order to get the cutscene to you on time!  And let me tell you, your Zardling Rush and Boxar pet rewards for winning the 100% Challenge are pretty awesome!

The 100% cutscene will tease you and and please you and definitely leave you wanting more information, because let me tell you... the reason for this war does NOT. END. HERE!

Run the Gauntlet to face the Creatioux!

Nythera has undergone training with her great-great-great-great grandmother, Azhura, a fierce and adventuresome dragon who died while performing Void magic. 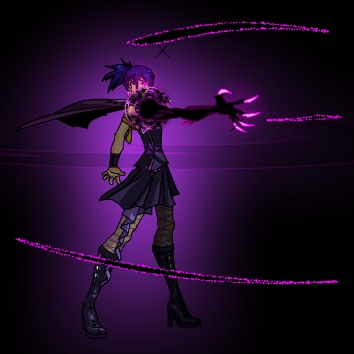 Nythera is ready to take on ANYthing!

She's trained Nythera in the hope that that never happens again, and now Nythera is ready to use her Void skills to prove to the Creatioux that she CAN handle her unlocked powers to take on the Decadere.

Run the Creatioux Gauntlet and face Elucidas (in ALL his forms!) to prove that Nythera is capable of handling her newfound powers!  Four levels of the Creatioux Fireflies pets players on the forums have requested will drop from the quest as a reward!  (They're sure to brighten up the release!)

Next week will be the finale of the Nythera: Rise of the DragonMage Saga!  If you haven't gotten caught up yet, you'll want to make sure to do it before next Friday!

Have a great weekend, guys!