The moment you've all been waiting for.

The Grand Finale of Tomix's Saga is live! 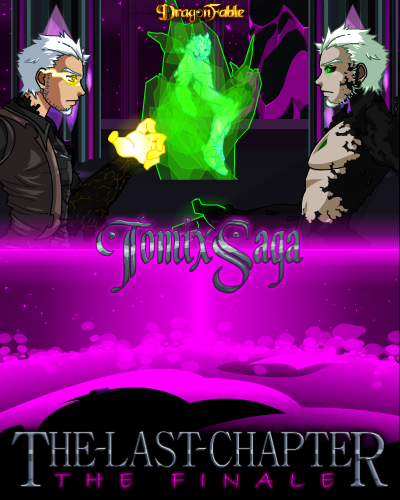 Since you've won the war, the void in Ravenloss has retreated through the Equilibrium Gate.

I'm very sorry to say that the new Ravenloss will not be going live today. It will next week.

While this is the end of Tomix's adventure, it is NOT the end of Ravenloss. More quests will be coming out, more updates to the Void Ship, and a new saga will be starting... in a distant future.