Five Candles on the Cake

Some of you may or may not know that five years ago tomorrow, DragonFable went live.  Emerging from a Beta that lasted almost a year.  That's 52 releases a year for five years.  This Friday will see our 260th weekly release.  It’s been a crazy journey. 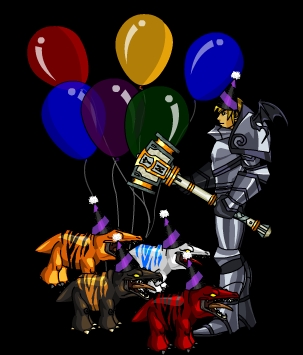 The amount that DragonFable and it’s community has grown and evolved over those years is something to behold as well.

Now,  I know what you are thinking:  Every DragonFable birthday has been accompanied with a present for DragonLords, Dating all the way back to the first, with the hatching of our Dragons.  This year is no exception, or, well okay it is.  This year our big gift is for everyone. 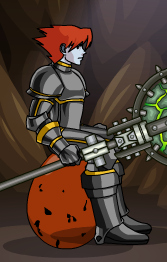 Still babies, as far as Dragons Go, but they sure are getting stronger and fitter then ever.  To show their age, we’re increasing the number of statpoints that you’re able to feed them to from 500 to 600!  That may not seem like a big deal, but anyone that crunches the numbers will see that this will either let you have a considerably stronger balance across all branches possible, or max out three separate trees of DragonTraining, making your constant companion even more useful.  So, save up your DragonChow! 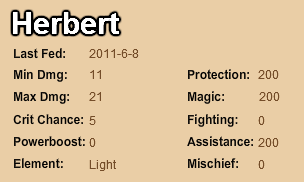 As for DragonLords, we’ve been showing you a lot of love this month already with the numerous titan fights, challenge battles, and epic extra confrontations but that doesn’t mean we’re done!  Ever felt annoyed that you had to sacrifice the look you’ve been going for just because your helmet is meant for someone ten levels lower then you?  Coming SOON (hopefully this week)  DragonLords will get the ability to set certain equipment to “show”, regardless of what weapons and helms and capes you have equipped.  This is a pretty big structural change to how items are handled in game, but I’m making good progress on it.

So, with five years worth of memories to be debated, which one is your favorite?  Which of the 260+ releases was the most anticipated?  Let’s get all nostalgic on the forums!